What is Prickly Pear Seed Oil? 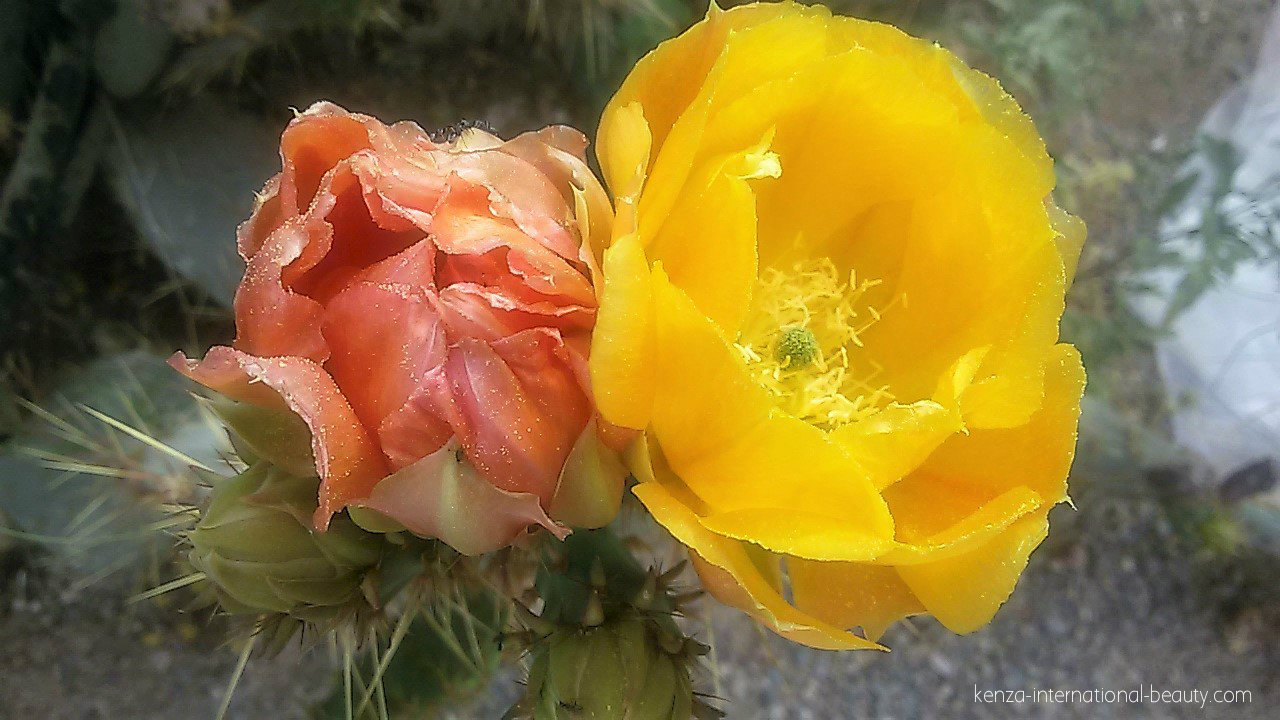 The Opuntia Ficus Indica plant is a member of the cactus family and is commonly known as Prickly Pear (also known as India Fig Opuntia or Barbary Fig). Native to Mexico, it can now be found in various arid and semi-arid areas of the world such as Morocco. Also called the miracle plant for its ability to survive during long droughts and still produce healthy fruits, the cactus plant grows in open fields without exposure to fertilizers or pesticides.


The Prickly Pear fruit contains numerous small black seeds from which the precious Prickly Pear Seed Oil is extracted. The oil has been used by generations of Berber women to fend off the effects of dry desert conditions. 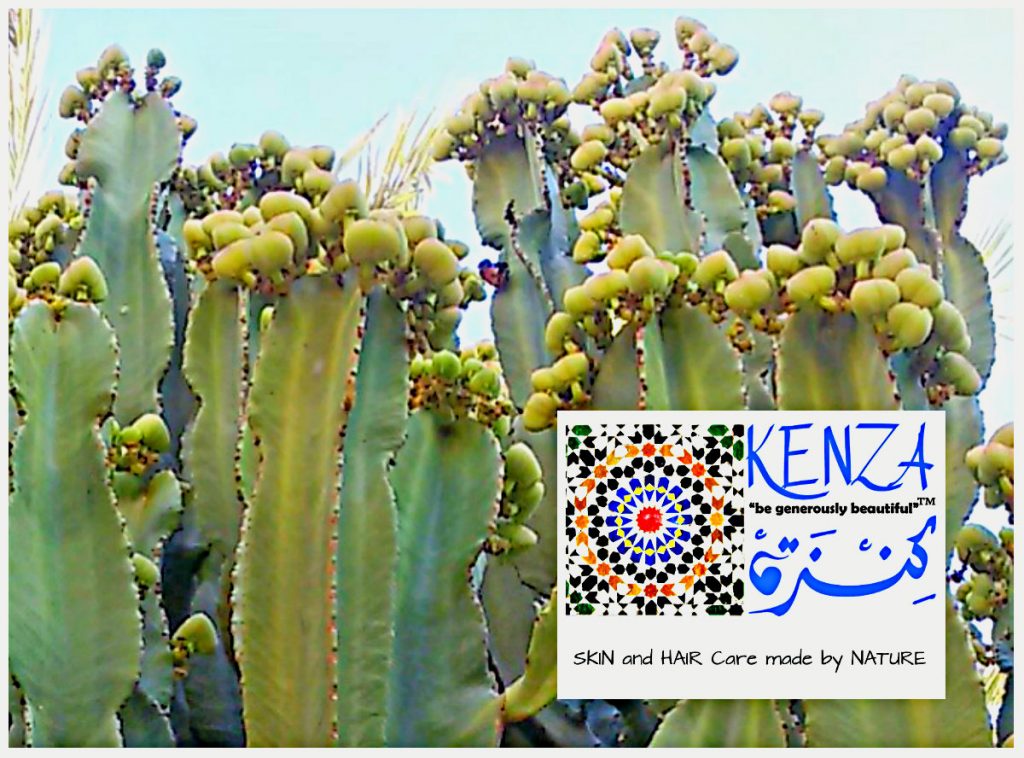 Prickly Pear Seed Oil is one of the most expensive beauty oils in the world. Its production requires a labor intensive and time consuming (up to four days) process manually handled by Moroccan women at cooperatives. The Prickly Pear seeds are separated from the pulp and are then dried before being cold pressed. Because each seed contains only 5% of oil, up to 60 lbs. of seeds (and a half a ton of fruits) are required to yield about 34oz. of oil. 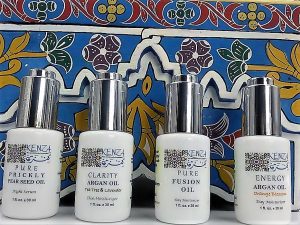 KENZA Pure Prickly Pear Seed Oil is ideal to use as a night serum for an intense treatment of the face, neck, and décolleté that leaves your skin with a healthy natural glow. 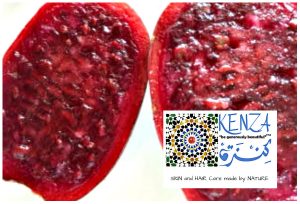 Our Organic Prickly Pear Seed Oil is available retail and wholesale in our e-store. We ship worldwide.
LEARN MORE:
PRICKLY PEAR SEED OIL AND THE SKIN
Written by: Billie A. Leyendecker: Aromatic Scholars Program Graduate with The School for Aromatic Studies/

Be inspired but don’t be a copycat

OUR CONTENT, PICTURES AND ANY OTHER MATERIAL ARE COPYRIGHTED,

I AM a Mom, CEO, a Moroccan in New York City on a mission to make BEAUTY a GENEROUS act. Khadija earned a Master's degree in Human Resources from the CNAM at Paris, and a Bachelor's degree in International Business from the Université d'Avignon, France. In her native country of Morocco, women used for centuries beauty care products that came from the Earth. Khadija, herself, used Moroccan oils for many years and would bring them back with her to the U.S. because she could not find them in a pure form locally. Finally, she decided to leverage her knowledge of Moroccan products, international background, and experience to create KENZA International Beauty LLC and her own brand KENZA "be generously beautiful"™

Are You Feeding Your Hair and Scalp with Premium S

Beauty surrounds us, but usually we need to be wal

Proud Entrepreneur moment: While on vacation in C

We are on our way to relax, rejuvenate and get ins

Are you ready to make yourself a priority this yea

Natural Beauty Gifts That Give Back #gifts #beau